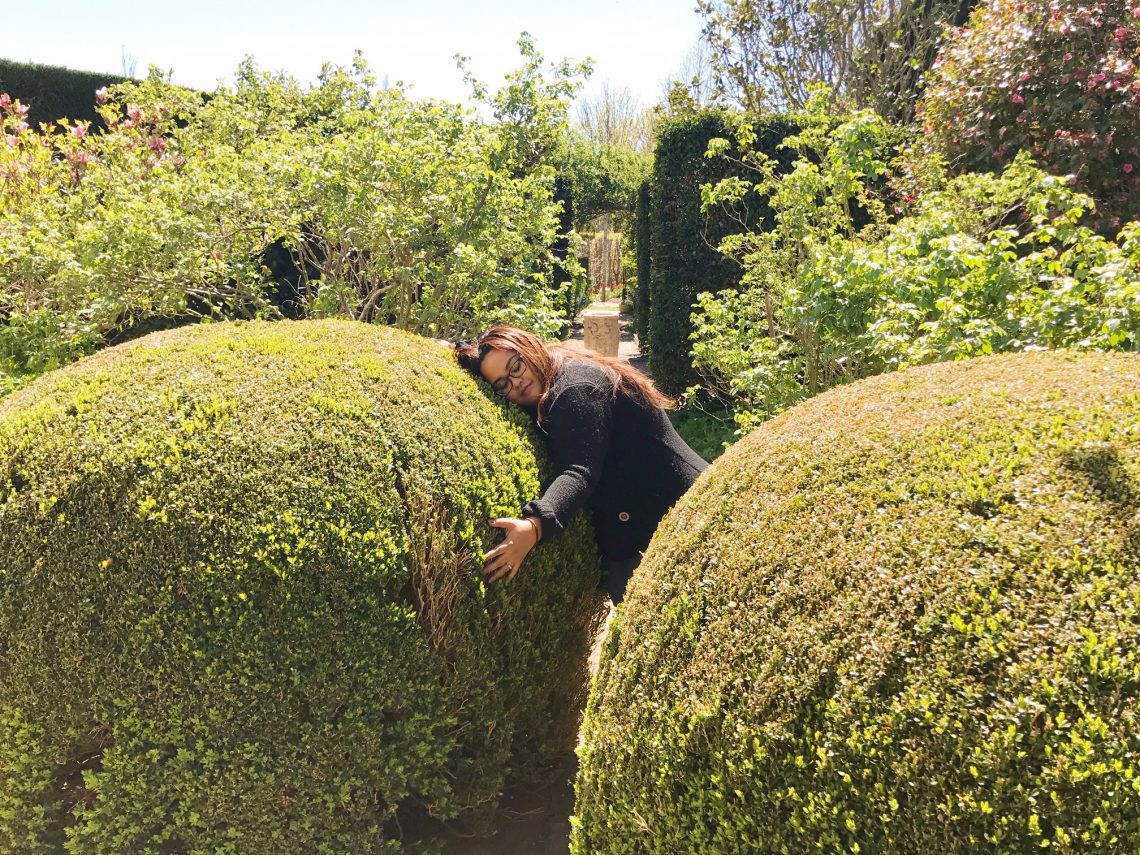 Sometimes.. just sometimes I get completely besotted with some of the things I read, watch or listen (as is the case with my impending never-ending podcast obsession), I just want to say it out loud to anyone who will care to listen.

Current podcast I am obsessed with:
Dr Death by Wondery

Now you guys know I love my Mamamia podcasts with a side of random motivational podcasts on the daily, BUT upon a recommendation, I got hooked onto this true crime podcast which blew my tiny tiny mind. I do love crime shows but I prefer to watch them, so having to listen to true crime podcasts is a whole new genre for me.

I was so hooked to Dr Death, the storyline of true events and the podcaster’s delivery from the get go that I just ended up listening to the entire 10 parts in a day. So who is Dr Death?

Dr Death is a nickname given and coined by media to a former american neurosurgeon Christopher Duntsch who was supposedly a stellar and brilliant surgeon.

Little did any of his patients or let alone the public know that, Duntsch will throughout his career years cause over 30 paralysis and/or deaths in the operating theatres. He claimed to be the best in his field. He had advertorial videos of patients giving him the absolute standing ovation. He literally oozes with opulence, extremely excellent book-smart doctor but as soon as he operates on a patient, he will do exactly the opposite, as if he was trying to kill the patient on purpose? Perplexing? Oh yes!!

So how did he pretty much get away with murder? How did the hospitals he worked with literally turn a blind eye on his vile and heinous acts?

This podcast will also unearth Duntsch’s unforgivable act of coaxing his best friend to have an unnecessary neck surgery performed by Duntsch himself, which resulted his best friend to be paralysed from neck down till this day and will also explore on Duntsch’s excessive drug and alcohol idiosyncrasies to the point where he will have a full blown drug-fest party every night and wake up in the morning to perform surgeries. Unbelievable but it did happened, and it did shake America.

So is Duntsch just a cold blooded murderer or just plain horrible at his life-saving job (which is kind of impossible and mind blowing given that he had refined recommendations and graduated tops in his medical year)?

Like I said, discovering Dr Death was like finding podcast gold for me, I was just completely enthralled by it.  The episodes are about 20 mins short (which is my favourite duration, if you were to ask me), palatable and bite size and I cannot recommend enough. If I were to hazard a guess, this will absolutely be turned into a documentary of some sorts and I cannot wait to watch that.

Now I watched a ton of Netflix as much as the girl next door. I, however, am very picky about my documentaries. I am no nonsense about it and will not continue if the doco is shiet from the first 5 minutes,  so when Netflix recommended the documentary on Keli Lane, I just had to sit down and watch it.

Now, I heard about Keli Lane’s story from my podcasts over a year ago, but never knew more about it. Keli Lane hits very close to home-base as it is an Australian mystery.

Essentially, we all know that there is no murder without a body, but as a result of  injustice, Keli Lane is currently halfway through serving her long tumultous sentence for the crime of murdering her 2 day old baby girl Teagan. Teagan was never found, in fact nobody besides Keli and the medical team who delivered her in 1996 has seen the baby since. So where is this child? Did Keli really gave her up to her natural father as claimed? Who is the child’s father? Was he fabricated? But the more important question is, who really is Keli Lane?

Raised in an astute northern beaches family with a strict mother and a policeman father, she has always been a competitive water polo player from young. She is fit, blonde, possesses a gorgeous smile and is very sociable.

So why does a girl from a good background ended up being pregnant from the age of 15 and by the time she had her 4th pregnancy at 19 with Teagan, her baby will eventually go “missing”. And where are all her other babies? How did someone unearth her mystery of the missing baby-the very same one that she told nobody about? And why is everyone including her polo mates who train 4 times a week with her and her parents who see her everyday not know she was pregnant over and over again? How has the society and system failed her? Was she a pathological liar? Did she really murdered her child? If these questions need answering, you have to watch to know.

I have to say that on a personal point of view, I was pretty bah humbug and judgy with her cavalier attitude in general. I mean, if you were me watching, you will have the same race of thoughts too. Getting pregnant over and over again, wearing a white suit to a friend’s wedding in a church 2 days AFTER giving birth, I mean, it is only human to have those assumptions. But as I progress further into the documentary, I feel myself leaning to the other morale camp. I felt a pang of guilt for denigrating her. We will never know if something has happened in her life to have shaped her in a manner. I do feel that it was legal injustice all the same, this is a definite must-watch.

Just wanted to squeeze this in real quick because these series are a bloody ripper of a hilarious gem and I laugh every 30 seconds into every episode. Essentially, it is a light-hearted travel show which follows a son who never managed to go for his gap year because he became a famous comedian early on in his life, who then decides that he is going to take some time off to do a gap-year style travel and who better to bring along, than his 77 year old father? The son is fun and wild while the father is rigid and square. Together, they are a humorous pair filled with idiotic antics of epic proportions. Oh boy I cannot stop laughing. You guys have to watch this!!

Current e-book I am digging at the moment:

I do swing from time to time between physical and e-book and currently I am waist deep in this e-book called Not bad people-Brandy Scott. This is Brandy’s debut book and I have to say, it is a promising read.

Not quite my usual rom-com favourite kind of reads and it did took me a couple of failed starts, but I eventually got into it. This book is all- based around the lives of 3 women in a countryside in Victoria who over a New Year’s eve night have released lanterns filled with resolutions and hopes into the air for the promise of a good year and that my friends, might or might have not caused a plane to crash.

Are they or are they not bad people then? Will they be unearthed and will their “innocent” act of floating their lanterns be unravelled by one of them?

Now the storyline itself is not the most gravitating stories but I will be sure to enjoy and finish it because I do need to know if a bloody paper lantern have caused that crash. Mama needs to know the truth.

Also this got me thinking and I do realise that I tend to be more inclined to watch or listen to anything that evolves around a trio-my favourite Mamamia podcast has always had 3 hosts since 2015, one of my favourite Netflix show, Good Girls is also around the lives of a trio of 3 women, and unsuprisingly I have also been in 2 separates group of friendship of a trio, where I essentially am the middle person.

Completely steering off tangent and am not sure if its coincidental but that’s for another entry in itself.